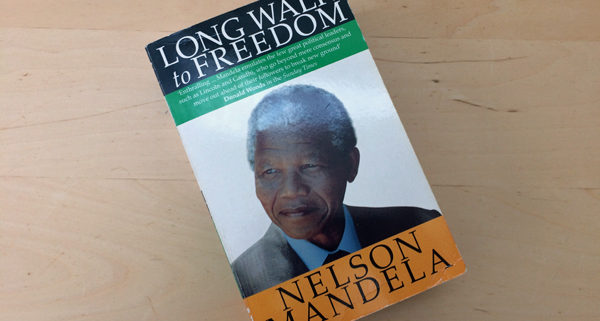 How do we apply the kind of strength and courage that we know is inside us, and lead other people to victory, when it’s not clear at all who or what the enemy is?

I watched “Mandela – Long Walk to Freedom” recently (great film and book) and thought about Mr Mandela’s early decision to stop being a lawyer, join the ANC and take the fight to the enemy.

For some men, including me, fighting against something is a very energising and satisfying thing to throw yourself into. But for most of us, not living under oppressive regimes and in a time of peace – who is the enemy?

What do you fight against? Who do you resist with the kind of positive intention that Mr Mandela found? How do you gather and lead other people in that kind of selfless resistance when things aren’t so ‘black and white’? How do we apply our full strengths in the workplace?

I think it begins with three relatively small steps, which together are a real leadership tipping-point:

1. What do we stand for?
It’s not enough to resist for the sake of resisting. Find what it is that you believe is worth defending or fighting for. It might be a belief in the way that things should be done or a situation that needs correcting. These are perfectly valid things to tackle in the workplace or outside it.

2. Define the battleground
We may not live under something as malign as the apartheid regime, but injustice, wasted opportunities and distress are around us, if we choose to look. Your battleground need not be a whole nation, but we do need strong people to raise their gaze and see where the fight is.

3. Be like a magnet: Resistance + Attraction
I loved how Mr Mandela used his charm and personality to draw people to him, and it was this charisma that the ANC knew they needed. He made the decision to join an armed resistance and to fight against the regime. But it was his force of attraction that gave the movement its strength and which ultimately enabled him to win over guards at Robin Island and the ruling National Party.

Are You a Leader?
Scroll to top
Posting....