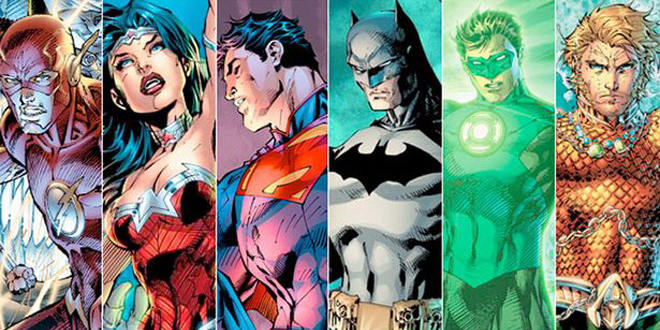 If you’ve ever done or said anything that you regretted, were ashamed of, or got negative feedback about, then this mini-series might be useful. Look for the shadow tag.

Sometimes we do and say stuff that comes out wrong – but we do it with good intentions. These behaviours are a kind of distortion of our true strengths, hence the term ‘shadow’.

The Hero is a distortion of the true masculine strength of being able to take action, with energy, decisiveness and skill.

You can spot a Hero in action if you see these behaviours:

I’ve sometimes found the Hero Shadow to be a tough one for men to work on. It’s such an addictive (but temporary) source of energy and purpose. And there are also quite a lot of social expectations for men to behave heroically. We ask them to sacrifice their bodies in war or in dirty and dangerous industrial jobs. We tell them to “suck it up” when it comes to emotional pain or thwarted ambition.

Heroic Leadership in the workplace is what sometimes happens when entrepreneurs are unable to take their business from the thriving start-up phase through to a sustainable company. Because that’s not something one person can usually do by themselves. In larger companies Heroic leaders create burn-out around them and fail to get the boring processes in place so that the organisation can function without them.

There are three steps to replacing heroics with genuinely useful decisive action:

1. Reconnect with the real heartfelt purpose behind why action is even necessary. That way it transparently becomes action for the sake of something worthwhile, not for its own sake

2. Deliberately create the kind of positive solitude that gives a longer-term top-up to energy levels (long, silent bike-rides are my favourite)

3. Unearth the compassionate, nurturing side of the hero; the part that can’t bear to see suffering and wasted opportunity in people, and teach them how to help others help themselves, instead of having to save them all the time.

Unhappy is the land that needs a hero 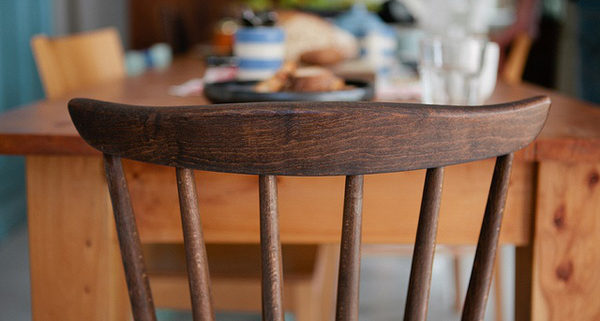 Sometimes we do and say stuff that comes out wrong – but we do it with good intentions. These behaviours are a kind of distortion of our true strengths, and one of the distortions that you might notice around you, is the Truant.

The Truant is a distortion of a someone’s strengths in being a nourishing and responsible leader who looks after the growth potential in the people and things around him. What happens is that our fear and shame gets in the way of being able to use our real strengths to lead and take care of people.

The Truant is what happens when we have a flight or freeze response to that fear and shame. We’re afraid of not being able to live up to our potential, of falling short of what people need or expect from us. And we’re ashamed that we’ve already not been ‘good enough’ in some way. Overloaded by the pressure of that fear and shame, we run or hide.

You’ll see the Truant response often in men when it comes to fatherhood. In the West, half of all children will spend time in a fatherless home. And similar issues arise at work, where men may absent themselves from taking long-term responsibility, or be dismissive of the day-to-day drudge work that makes organisations secure and prosperous.

The first step in helping men who have been Truant in some way, and are ready to return, is to stop being absent from the fear and the shame. After all, that’s what we’re really running from or frozen into inaction by. The good news is that fear and shame won’t destroy us, even if it feels like they might.

Here’s some questions that will turn people face-about to the hard issues:

My advice is to write down the answers to these questions often enough to be able to face the truth and to just ‘be with’ them for as much as they can, no matter how tough or bad it feels. Only then are people ready to come out the other side.

And remember, to some extent, everybody shares these experiences – it’s part of being human. You are not your behaviour and your behaviour can change.