If you’re a good leader and you’ve got an important decision or change coming-up and you want to get people’s buy-in and make sure that all the angles are considered, you’ll ask people what they think about it.

But are you aware that there are some really strong reasons why people can’t or won’t actually tell you what they think and how they feel about a forthcoming change or decision?

Here are seven of the most significant reasons why people can’t or won’t say what they think. And what they need to hear from you as their leader to help:

1. They’re a natural introvert
And you’ve maybe asked them to participate in an open forum of some kind. If you want to get the best input from this person and have them get on-board with the decision, you’ll need to offer them the chance to give you feedback privately, or even in writing.

2. They’re a creative soul, or somebody who likes to tinker with stuff.
They may not know what they think about something until they’ve had a chance to play with it, maybe even ‘touch’ it in some way. Don’t ask these people abstract questions about a possible unknown future. Give them something concrete to play around with or experiment on – and then get their feedback and buy-in.

3. Their preferred communication ‘channel’ may not be the same as yours. You’ve probably heard about this stuff before – people need to either visually See a product or an idea, or they need to Hear an oral presentation, or they need to Do something (see 2, above), or they need to Read something. Make sure you either cover all the bases or, ideally, match your channels to the individuals concerned. Also, try to ‘hear’ what’s being communicated back to you, no matter which channel is being used.

4. They might be someone who operates an extreme ‘away-from’ motivation.
Away-from people find it easier to express negatives, or to foresee problems. Sometimes it’s hard to get these people to tell you what they want or what they prefer, so you need to be prepared to listen carefully to what they don’t want – which for those people is more important. Expressing doubts and concerns is possibly their way of getting on-board with you, so don’t dismiss or worry about that – just make sure you’re telling them that’s OK and that you’re hearing them.

5. They’re someone who’s got great instincts but lacks the ability to express them in a formal setting. I like working with instinct. I think of it as the sum of millions and millions of unconscious data points combined with years of deep experience. We ignore people’s instincts at our peril. But we’re also in a data-driven environment, managing our KPIs and making sure our decisions are supported by evidence. At times, it can be hard to stick your hand up in a board meeting and say that your gut is trying to tell you something vague. Good leaders make sure that people’s instincts are also heard. Tell your team you want to hear about their gut feelings. Coach them on how to express this kind of thing.

6. They’re ‘processors’.
That is, they prefer to mull something over and think about it before expressing an opinion, or even before they understand it or know what they feel about it. These people need time and space to process and they need to hear from their leader that it’s OK, even valuable, to take time to think about stuff.

7. I’ve saved the hardest one for last. People generally operate a set of ‘criteria’ that they use to test whether any decision or change is good, bad or something else. The trouble for leaders is that these criteria are mostly unconscious – people don’t know they’re doing this kind of testing. What you see instead – and what they feel – is the result of that unconscious testing expressed as an emotion of some kind.
There is one easy way to deal with this stuff, and that’s to make sure that your decision-making and change-feedback processes all include some specific work on just what those criteria might be – but it takes time. If I’m facilitating group decision-making or getting input to a change-management programme, I’ll do two things. First, make the criteria by which the business will judge the decision or change as explicit as possible (stuff like profit, timescales, quality etc will come in here). Second, I’ll ask people to evaluate it for themselves using a whole load of other potential criteria which are much more personal to them (will it affect their status, quality of life, prospects etc), and to do this privately. Only when they’ve consciously been through these things can you be sure you’ll get some buy-in and have considered all the issues. 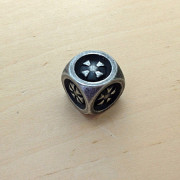 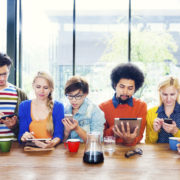 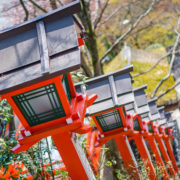 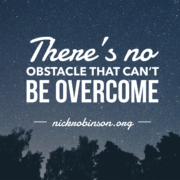 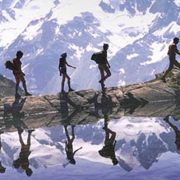 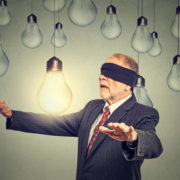 10 Ways to be a Smarter Leader 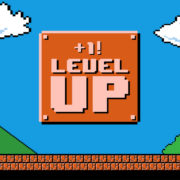 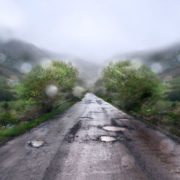