Why it’s important to people that you be the ‘real you’ as a leader; flaws, imperfections and all

I’ve been out and about just recently doing a variety of talks and group coaching sessions, which always gives me a good chance to ask people their views on leadership and teamwork. One of the things I keep asking about is what kind of leaders do people really want.

The answers are pretty diverse, but one theme that definitely recurs is about “authenticity”.

People tell me they want to be led by someone who is a real person and who doesn’t pretend to be perfect. They say that they don’t want to be led by someone who sneakily tries to cover up the gaps in the strategy or ignores the inadequacies in “the way that things are done around here”. They say that being perfect is just unbelievable anyway. That’s it’s hard to respect and connect with someone who won’t admit to their flaws. And trying to live-up to someone who is desperately trying to be perfect is simply exhausting. Instead, people say they want a leader who is honest about these things, even if it might reflect badly on themselves.

My own experience, both with my coaching clients and as a leader myself, has been that it’s quite powerful to be open and vulnerable about where you might be less than perfect.

As a young first-time leader, I remember thinking that it might cause people to lose confidence in me, and in themselves, if I admitted all the things I had no idea about. I still think that there’s a slight risk in being open like that; that some people might lose confidence. But I also know it’s possible to be honest about your flaws, and those of the organisation, in a way that commits to addressing the important ones and doesn’t excuse things. If you want to, you can use the flaws, cracks and imperfections to connect with people in a powerfully human way.

I’m writing this in the week after the death of the Canadian singer-songwriter Leonard Cohen, so it seems timely to include a message from his song “Anthem”:

Ring the bells that still can ring
Forget your perfect offering
There is a crack in everything
That’s how the light gets in.

Kintsugi – (“golden joinery”) the Japanese philosophy/art-form, which treats breakage and repair as part of the history of an object, rather than something to disguise. https://en.wikipedia.org/wiki/Kintsugi 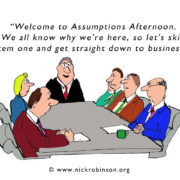 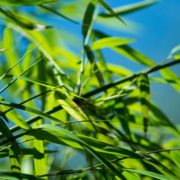 The Leadership Principle of Flexibility 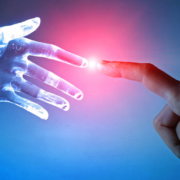 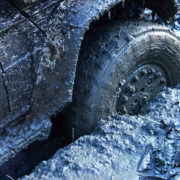 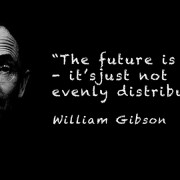 "The Future is Here - it's Just not Evenly Distributed" 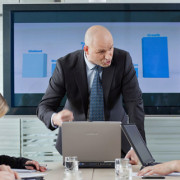 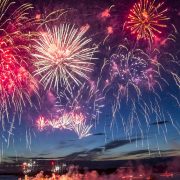 Leading by Standing Back 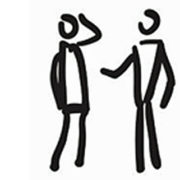 Goals, Objectives and Being
Scroll to top